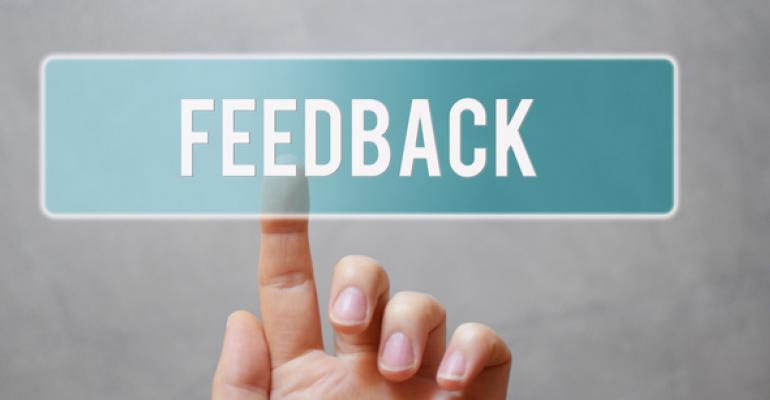 After launching its carbon-reduction pledge at COP26, the Net-Zero Carbon Events campaign has now developed the first draft of its roadmap to carbon zero meetings, and it’s ready for your input.

Net-Zero Carbon Events, the campaign to engage the meeting and convention community in climate action, has hit a new milestone.

The campaign began with a carbon-reduction pledge that was presented at COP26, the United Nations Climate Change Conference, and now has 231 signatories. The next phase is a roadmap to actually achieving the ambitious pledge—net zero carbon event emissions by 2050, with an interim goal of a 50-percent reduction by 2030.

The first draft of that roadmap, which looks closely at metrics and measurements for carbon reduction, was released in mid-May, and the campaign is now inviting comment from signatories and supporters through June 8. All companies in the events industry are invited to participate in the initiative at no cost, but they need to sign up on the Net-Zero Carbon Events website. Stakeholders that do not directly produce meetings, such as destination organizations, participate as “supporters."

A second version of the roadmap will be available for public consultation, and then the document is expected to be finalized in time to be presented at COP 27 taking place November 7-18 in Sharm El Sheikh, Egypt.

Net-Zero Carbon Events is being spearheaded by UFI, a global association of exhibition organizers; AIPC–International Association of Convention Centres; and the International Congress and Convention Association, in conjunction with the United Nations Framework Convention on Climate Change. The campaign has also produced a “Quick Guide to Getting Started,” a detailed Powerpoint deck about the launch of the roadmap, and other resources, all available here.

On Earth Day, Some Attendee Perspective on Event Sustainability
Apr 21, 2022