ADVERTISEMENT
A Message from the Top

PCMA President and CEO Sherrif Karamat kicked off EduCon 2019 with a welcome and a preview of what the 900-plus attendees would experience in America's entertainment capital over the following three days. (photo: Jacob Slaton)

John Ondrasik from the band Five for Fighting headlined EduCon's opening presentation, telling attendees that he was a "15-year overnight sensation" who simply kept moving forward with what he knew he was good at until success finally came to him. (photo: Jacob Slaton)

The long-successful trio En Vogue was the headline entertainment at The Novo, a 2,300-capacity theater in the LA LIVE complex adjacent to the JW Marriott. (photo: Jacob Slaton)

A Breath of Fresh Air

EduCon attendees were able to step out to the patio at The Novo during the opening reception and enjoy a clear and balmy evening in the City of Angels. (photo: Jacob Slaton)

Overcoming Disadvantage to Become a Champion

Tamika Catchings, a four-time Olympic gold-medal winner with USA Women's Basketball and a WNBA champion in 2012 with the Indiana Fever, spoke to EduCon attendees on day 2 about her determination to overcome deafness and reach the top of her profession. (photo: Jacob Slaton)

Education in an Open Arena

Taking the Action Outside

EduCon attendees had their choice of three breakouts in an outdoor space between the JW Marriott and the LA LIVE entertinment district. A boxing ring served as the stage for one breakout called the "F Forum," where various business professionals recounted how failures in their business careers turned out to be learning moments that led to later success. (photo: Jacob Slaton)

Let's Talk This Out

Not far from an outdoor breakout session featuring a boxing ring as a stage, Nora Tobin, health and wellness partner for Marriott International, shared wellness tips for planners to use in the office and on the road. (photo: Jacob Slaton)

Steelcase Event Experiences partnered with PCMA at January's Convening Leaders conference to survey attendees in order to build better event spaces. Steelcase presented the results of the survey and next steps at EduCon.

A Most Rewarding Exercise

A few dozen EduCon attendees took an early-morning run with L.A.'s Skid Row Runners Club, a group of former convicts and addicts who come together to exercise and support each other. 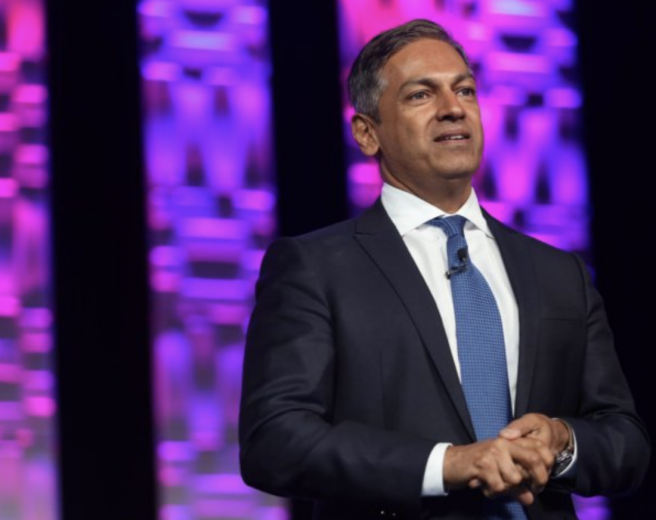 Next Up
What’s on Your Night Stand? 20 Must-Reads for Meeting Pros
Start Slideshow ›