Host with the Most
Image Las Vegas

Ready for Anything
Image Las Vegas

Sarah Buchbinder of Meetings Made Easy tries on some Maui Jim sunglasses on the poolside patio at the opening reception of the Las Vegas Corporate Invitational.

Treasure Island’s hospitality at the opening reception got everyone in the mood for a great event.

Legacy Golf Club in nearby Henderson was the setting for day 1 of golf. Its sculpted fairways and speedy greens provided players with a memorable experience.

Bear's Best Golf Club in Summerlin was host to day 2 of the golf tournament. (From left) Marco Guerra from Tropicana Hotel & Casino, Tom Blanchard of Checkmate Beverage Group, and Kevin Kelly of The Kelly Companies stand on a tee box, with snow-capped Mount Charleston in the distance.

NAB Recognizes the Value of Meetings

Chris Brown, executive vice president of conventions and business operations for the National Association of Broadcasters, addressed planners, hoteliers, and media at the Global Meetings Industry Day event in Las Vegas, two days ahead of the start of NAB’s annual convention.

Enjoying the final night festivities at the Golden Nugget are (from left) Bryant Clark of BLC Capital/Hyperion Growth Strategy; Mario Reveles of LVCVA; Stuart Marsh of CME Science; and Adam Dubrow and Zach Fine of Wynn Las Vegas and Encore. 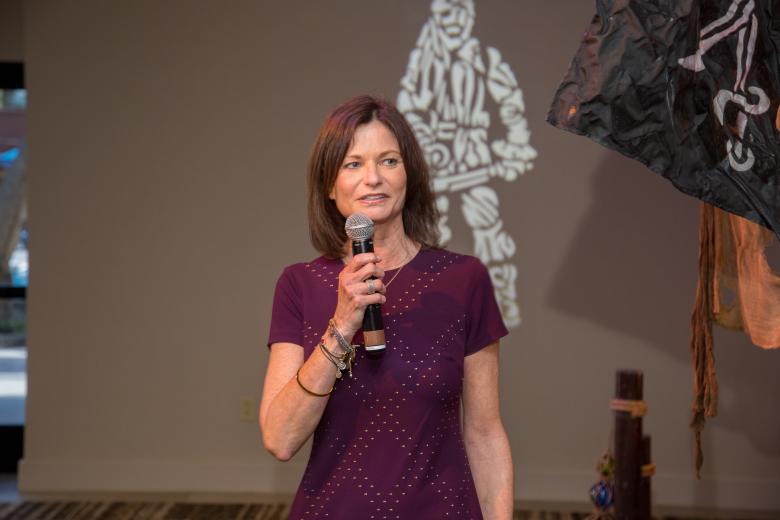 Next Up
Driving and Dining: Fun at the Corporate Invitational Destination Showcase
Start Slideshow ›