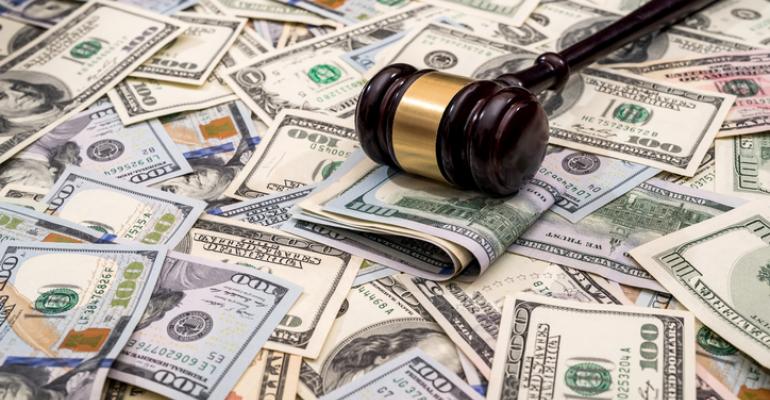 One pharma firm chose to settle a case brought by a former sales rep, who alleged the firm chose doctors for paid speaking engagements in a dubious manner. The price tag: nearly $1 billion.

On July 20, an attorney for former Biogen Inc. sales rep Michael Bawduniak announced that the company had agreed to pay $900 million to resolve allegations regarding speaker programs that did not comply with industry regulations and, in some instances, federal law. The settlement is among the largest ever for a claim initiated by a former employee turned whistleblower in the industry.

According to this article published by legal firm Morgan Lewis, the details of the case reveal a glaring lack of oversight in the planning of speaker programs. Bawduniak’s suit alleged that during his eight years at the company, he observed that many of the doctors Biogen paid for speaking engagements were chosen by sales reps, with little regard for presentation abilities. In fact, many of the doctors were the largest prescribers of specific Biogen products, and they were allegedly paid to give unstructured presentations to audiences where some participants did not have a legitimate business need to attend.

The article notes that in addition to the Health and Human Services Office of Inspector General, “the Department of Justice has also historically taken an interest in enforcement cases involving speaker programs. For instance, the DOJ entered into a $225 million settlement with Insys Therapeutics in June 2019. ... The OIG’s and DOJ’s interest in this area is certain to continue, and companies should expect that any speaker programs will be subjected to scrutiny.”