ADVERTISEMENT
When Attendees Are Gamers

Ever wanted to have an asteroid land on your sales team? No, probably not, but creating a performance inside a video game will allow you to create a bespoke environment and your attendees to participate with their own avatars. This spring, hip hop musician Travis Scott performed five, 10-minute sets in the video game Fortnite. The performances were in different time zones and spread over several days to accommodate more than 27.7 million views around the world.  While Scott’s performance was a first for Fortnite, it shows that if you code it, they will come.

Plants in the Audience

The Gran Teatre del Liceu in Barcelona reopened after lockdown by giving a performance to more than 2,000 potted plants in the seats.
The string quartet performed Puccini's "Crisantemi" to the plants, but a human audience was able to listen in to the livestream. The plants will be donated to healthcare workers as a thank you.

Now that Zoom backgrounds can let attendees lounge at the beach while on a call, several free apps can let meeting participants alter their appearance. Maybe we should bring back name tags?

Not Cut Out for This

The Borussia Mönchengladbach football team in Germany offered fans the opportunity to purchase a cardboard cut-out of themselves to sit in the stands during lockdown. Players felt supported, fans felt represented, and the club made some money.  The San Francisco Giants baseball team is adopting the same strategy for season-ticket holders, and charging everyone else $99 per cutout.
Planners can steal this idea by seating cardboard celebrities between dinner guests to help social distancing—or having sponsors purchase the figures.

South Korea’s K League has been fined for an alternate version cardboard figures: It used blow-up dolls to fill up the stands. Shop mannequins proved to be a better choice.

If your attendees are adventurous, a VR platform will allow them to interact with each other and the presenter/performer. Attendees are assigned an avatar and are free to wander, chat, dance, digitally spray paint, and avoid large dragon creatures or any other virtual entities you wish to include. Kill the Noise, otherwise known as DJ Jacob Stanczak, hosted a series of live DJ sets on VR platform Wave, and the same technology can be used for a car launch or keynote.

Watch a YouTube video of one of his old raves from 2017.

Various musicians, from Keith Urban to Doro Pesch, have held drive-in concerts, and while a parking lot with a stage may not seem like a perfect venue for your CEOs keynote speech, it does make sneaking out a little harder.

During Apple’s virtual Worldwide Developers Conference, Tim Cook delivered remarks on how the company is addressing racial equality and the COVID-19 outbreak without an audience. It was a solemn message and the empty Steve Jobs Theater was an appropriately somber venue. 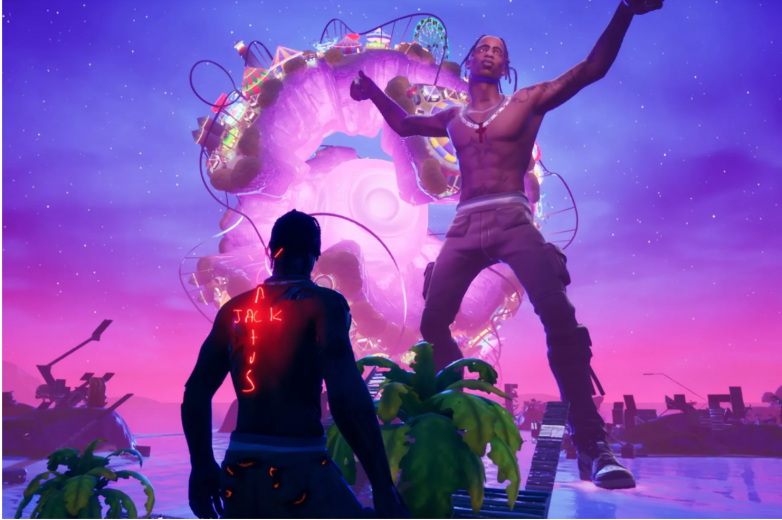 Next Up
13 Creative Icebreakers to Jumpstart Attendee Networking
Start Slideshow ›