It was all things Canada at the Convening Leaders opening night reception. The event, held at the LEED Platinum–certified Vancouver Convention Centre, featured fire-eaters and aerial acrobats.

This glittering ice sculpture dazzled more than one attendee at the Convening Leaders opening reception.

A Year of Accomplishments

A Warm Welcome from Reed and Jones

Arne Sorenson, CEO of Marriott International, and Mel Robbins, CNN correspondent, appeared at the opening general session with a wide-ranging discussion about Sorenson’s journey from a preacher’s son to attorney to CEO of Marriott International. Robbins was keen to find out what might happen to her hotel loyalty points once Marriott and Starwood merge. The answer from Sorenson: “We want to make [whatever the new points program is called] more powerful.”

New PCMA Foundation Chair Tina Wehmeir, CMP, CAE, CEO, AMC Institute, talked about her plans for 2016, including her hopes to cruise into some chapter meetings on her motorcycle.

A MeetingsNet 2015 top speaker, Julia Funt told the audience how to create "whitespace" to allow thoughts to flow unimpeded in both their professional and personal lives.

Amy Purdy, double amputee and Paralympic snowboarder, who spoke at the final general session, shows PCMA COO Sherrif Karamat a few dance steps she learned during her experience on "Dancing With the Stars." 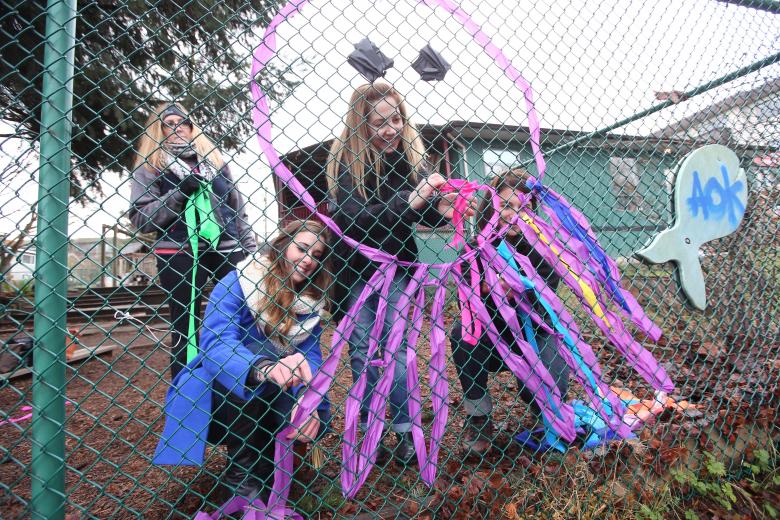