We tear up and put back together 10 common clauses covering attrition, cancellation, commissions, indemnification, room assignments, and more. Do your contracts have these problems?

CLAUSE: An invoice for Group charges will be forwarded to Group within thirty (30) days after Group departure. Payment is due within 30 days of invoice date. Any unpaid balance will be subject to 1.5 percent interest charge per month.

What this standard clause doesn't take into effect is charges that might be disputed. Here’s how to fix it.

A simple clause like this can (and has) put a hotel in a very awkward position. Here’s why.

CLAUSE: Hotel will allow Group 10% room block shrinkage without any liquidated damage payment. For shrinkage over and above this allowance, the Hotel will require payment from Group for each unused room night at the confirmed group average rate plus applicable tax for your committed room block. Such charge will be added to and payable as part of your Master Account.

Several problems with this provision will cause ambiguity and extra expenses, but we’ve got a five-point explanation of how to improve it.

CLAUSE: If the Group cancels this contract, the Group's liability for liquidated damages will be as follows…

Liquidated damages will be offset by any resold rooms. Any cancellation for the sole purpose of utilizing another facility and/or city will result in 100% charge of anticipated rooms, food and beverage, and function space revenue without respect to the date of cancellation.”

This cancellation policy begs us to look at the difference between “liquidated damages” and “penalties.” Click here to find out why the distinction is so important.

CLAUSE: Group agrees to indemnify, defend, and hold harmless the Hotel and its officers, directors, agents, and employees from and against any and all demands, claims, and damages to persons or property, losses and liabilities, including reasonable attorney's fees, arising out of or caused by Group's or its attendees' negligence or willful misconduct.

Indemnification is a way of making sure that liability ultimately falls to the person who is responsible for the damage or loss. The main problem with this clause is that it is one-sided. Here’s a fix.

CLAUSE: Hotel hereby confirms a Group single/double sleeping room rate of $100. Current tax charged on sleeping rooms is 12 percent, including 8 percent sales tax and 4 percent occupancy tax. Neither Group nor attendees will be responsible for paying taxes or surcharges on guest sleeping rooms not enumerated in this contract or otherwise disclosed to Group and attendees unless law requires. Hotel will inform Group of changes in tax rates or types that will affect Group or attendees.

Having a clause like this in your contract may save you from some nasty surprises. Here’s why.

CLAUSE: Hotel will not allow any group that is incompatible with Group to book any function space or suites in Hotel over Group's meeting dates. Hotel acknowledges that “incompatible” groups include companies or organizations whose business concerns X and/or who may attract attendees or exhibitors from the same area of business. Should any “incompatible” group seek to book function space or suites in the Hotel during Group's meeting dates, Hotel will inform Group and grant the first right of refusal on all function space and suites to Group.

The parties to the contract need to be very clear about how “incompatible” groups are defined. Read on.

CLAUSE: The function room assignments listed in this contract are tentative. Final function and meeting rooms will be assigned by Hotel three months prior to meeting dates. Hotel reserves the right to reassign function rooms to accommodate both Group and all other groups or parties using Hotel's facilities during Group's meeting.

The problem with this clause is that doesn’t provide criteria to guide the hotel on how function room changes may be made. Here’s how to make it stronger.

CLAUSE: Group will obtain and maintain and provide evidence of insurance upon request in amounts sufficient to provide coverage for any liabilities arising out of or resulting from the respective obligations pursuant to this contract.

Always be wary of vague words like “sufficient” and “adequate.” Here’s why this clause leaves you open to trouble.

CLAUSE: Hotel will not offer any sleeping room rates lower than the negotiated Group rates over Group meeting dates unless the lower rate is extended to all room nights in the Group room block. This clause shall not apply to special negotiated ongoing corporate rates.

This clause has been used by some groups in an effort to minimize outside-the-block booking. Here’s why it backfires. 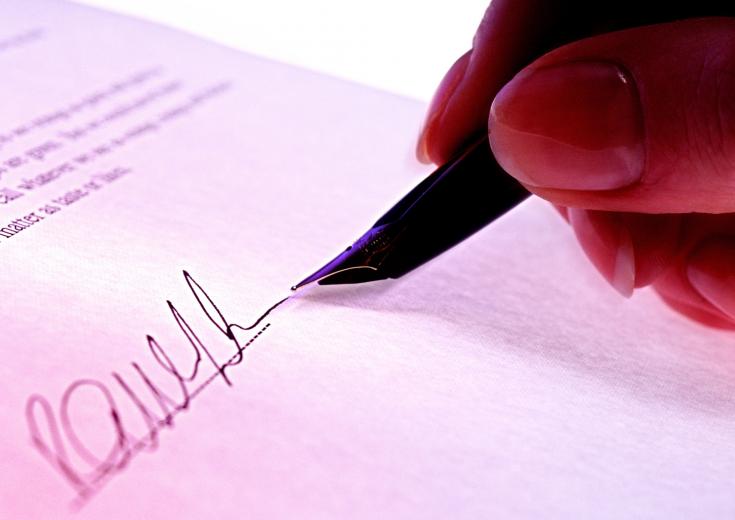