Do you know where your attendees are? Even before the terror attacks in Paris and San Bernadino, Calif., security was a 2016 hot-button topic in the meetings and travel industry. In CWT’s fall 2015 survey of 1,016 travel managers, safety and security was by far the highest priority on their agenda for 2016, with 80 percent of respondents expecting it to have a high or very high impact on their travel programs.

In EventMB’s “10 Event Trends for 2016 Report,” security was also a key concern. The authors predict that organizations will look to technology to improve communication at events, noting that apps such as Initlive and Triberapp can be used to help groups react quickly to incidents.

Hotel capacity in many key areas worldwide is expected to increase in 2016, but planners should anticipate the seller's market to continue, especially in North America, according to the American Express Meetings & Events 2016 Global Meetings Forecast. While it varies from region to region, suppliers are predicting an average group rate increase of 2.9 percent. Air rates also are expected to increase 2 percent next year.

If meetings technology expert Corbin Ball is on target, 2016 will be a big year for the use of virtual reality and augmented reality in exhibitions and events. Citing Facebook’s purchase of the Oculus Rift virtual reality goggles and the expected early 2016 release of Microsoft Hololens (pictured), a wireless, wearable computer that allows the user to see holograms, Ball expects to see these kinds of immersive technologies used for product demonstrations on the trade show floor, site inspections, and virtual meetings.

Shared economy services, such as Uber and Airbnb, are predicted to grow from a value of $15 billion in 2013 to $335 billion in 2025 (according to PwC), and 60 percent of Millennial travelers trust these non-traditional companies, according to a recent study by Allianz Global Assistance USA. With this growing interest in alternative lodging and transportation options, planners may want to anticipate the effects they could have on their meetings in 2016 and beyond. Notably, EventMB’s “10 Event Trends for 2016 Report” reports that an “incredible number of ‘Airbnb for Venues’ platforms” have become available, such as Splacer and VenueVortex.

For corporate travel managers, the watchword is “policy,” says CWT. While its recent survey found that only 32 percent of travel managers expect the shared economy to have a high or very high impact on individual business traveler programs in 2016, its analysts note that “companies may be underestimating the potential impact of the sharing economy on their programs, if only in terms of the leakage that can result from a lack of policy.”

The cost of food and beverage pricing ranks among the most critical factors in sourcing meetings for respondents to Destination Hotels recent survey on 2016 meeting trends. In its State of the Meetings Industry survey, more than two thirds of the respondents rated it either a 9 or 10 in importance. At the same time, one of the biggest trends in the food and beverage industry is locally grown and sourced products—highly desirable, but not typically the budget-minded choice. To make the most of a group’s F&B spend, Destination Hotels suggests “menu-matching,” whereby a group has meals that share many ingredients with another on-site group’s meals or the property’s on-site restaurants.

In 2016, conference managers can expect an increase in “crowd streaming”—user-generated videos streamed to an attendee’s followers using apps such as Periscope and Meerkat.  That’s according to EventMB’s “10 Event Trends for 2016 Report,” which notes that the growing popularity of the group broadcasting technology presents both opportunities to engage potential attendees but also legal concerns around the rights of speakers and performers to protect their content.

In 2016, compliance is expected to be a hot topic again in the pharmaceutical industry. This past year saw regulations such as the U.S. Sunshine Act (Open Payments Act) settle in while the European Federation of Pharmaceutical Industries and Associations (EFPIA) issued new guidelines. Both require more transparency around transfers of value made to health care professionals through meetings. The changes have created major increases in meetings-related administrative work and continue to affect how corporations interact with their third-party meeting management companies.

Digitally literate and social media savvy meeting planners and attendees are changing communications between hotels and planners and attendees. In SocialTables’ recent trend report, “The 9 Ways Meetings Will Impact Hotels in 2016,” Marriott International’s Vice President of Global Sales Tammy Routh called this the “Millennial mindset,” and said that in 2016, hotel companies will need to address the changing ways clients want to interact in terms of marketing and how their attendees want to interact at meetings. “What is the next generation of meeting attendee and meeting planner going to want in the groups and meeting space?” Routh asked. “It is not going to look like it looks today. We know that to be true.”

The trend toward personalization will continue in the year ahead, affecting everything from meeting marketing, to incentive rewards, to education, to attendee communications.  Choice and personalization are key to travel experiences that inspire and motivate, notes the American Express Meetings & Events 2016 Global Meetings Forecast, and in a December trends paper from the team at IMEX, personalization is described as “hot.” Consumers, they write, expect a highly personalized experience, and as a result IMEX intends to build more options and flexibility into its hosted-buyer program. On the travel management side, CWT reports that new customized services—such as real-time itinerary information and alerts, and policy-related information and requests by SMS—provide travelers with a more customized travel experience.

Incentive travel programs are expected to have a strong year in 2016, according to American Express Meetings & Events 2016 Global Meetings Forecast. The report finds that, “as a result of recent economic growth, companies are renewing their focus on employee-centric meetings by planning a greater number of incentive meetings and special events.” A recent Pulse Survey by the Incentive Research Foundation supports that finding: According to 61 percent of respondents, the economy is having a positive impact on their ability to plan and execute incentive travel programs, and 67 percent said they will slightly increase their incentive travel budgets for 2016. 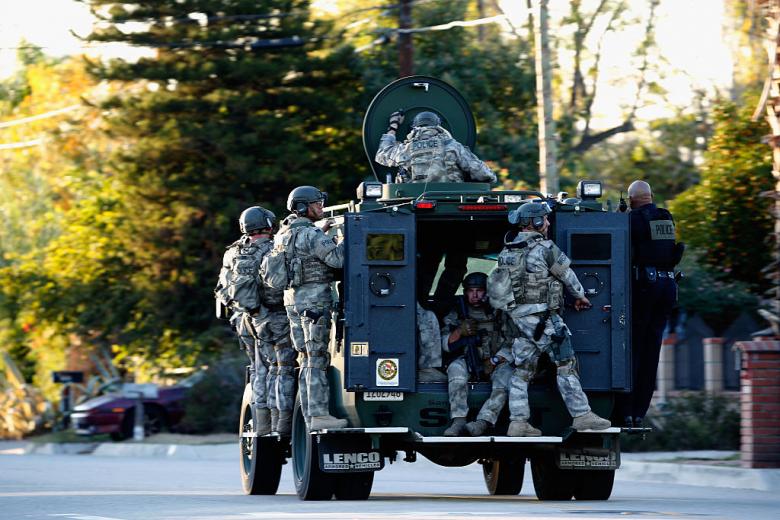 Next Up
Experience Design from the CMI 25
Start Slideshow ›