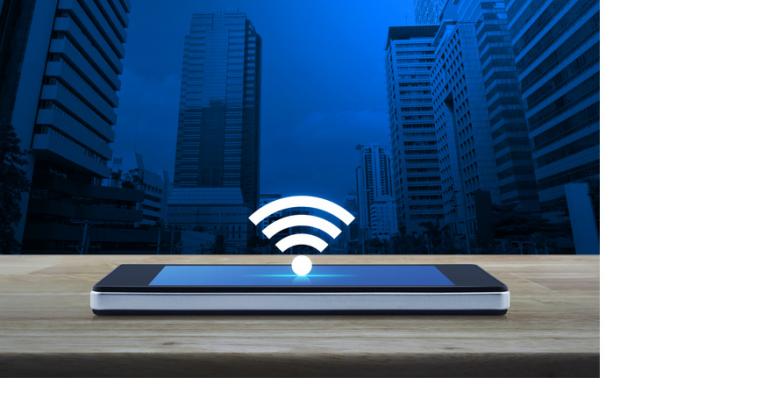 A New Site-Selection Consideration, Thanks to Technology

Researchers have found a way to measure which cities have regained their downtown activity from before the pandemic, and which cities have not. The results could give planners clues on what the meeting experience in a city might be right now.

Meeting planners who want to know whether the neighborhood around a potential host hotel is lively and has seen many of its businesses reopen after the Covid pandemic might want to look at a new report from the University of California-Berkeley’s Institute of Governmental Studies.

Researchers there tracked the number of people who frequented the downtown districts of 62 U.S. and Canadian cities in June 2022, using cell-phone signals captured by transmission towers in those areas. The report notes that “early studies suggest that downtowns will struggle to recover due to their disproportionate share of business closures, the lessening demand for downtown real estate due to remote work, and challenges associated with the rise of e-commerce and the loss of business travel.”

As a result, a reduced number of businesses, shops, restaurants, and service employees in a city’s downtown district could impact a meeting group’s experience there.

On the flip side, the cities that have regained the least amount of their downtown activity compared to 2019 are San Francisco (31 percent); Cleveland (36 percent); Portland, Ore. (41 percent); Detroit (42 percent); Chicago (43 percent); and Vancouver, B.C. (43 percent).

Another source of relevant information: Kastle Systems, which collects daily data on how many workers swipe into office buildings. The company reports that the average workplace occupancy rate in the top 10 U.S. metro areas is currently 43.5 percent, down from over 95 percent before the pandemic began.

The institute’s full report, titled “The Death of Downtown?” has the downtown-activity percentages for 31 first-tier cities and 31 second-tier cities. It can be found here.