ADVERTISEMENT
1. Non-Cash Rewards on the Rise
Thinkstock by Getty Images

The increase in demand for non-cash incentives among U.S. businesses continues, with 84 percent saying they now use non-cash rewards, compared to just 26 percent in 1996.

The regulatory environment, still in a state of flux, remains a stubborn challenge, according to the almost 60 percent of respondents in the latest IRF Pulse Study who said they agree or strongly agree that government regulations are making it more difficult to design reward and recognition programs.

On the current regulatory radar screen: The Department of Labor’s 2016 Conflict of Interest rule, which redefined a financial advisor’s fiduciary responsibility in reporting the incentives tied to the sale of annuities.

Nearly 40 percent of U.S. businesses now use incentive travel to reward and recognize their top performing employees, salespeople, and channel partners, according to the IRF report. For U.S. planners, U.S. destinations remain a strong choice: 82 percent of planners said they chose U.S. destinations for their 2017 programs. For outbound programs, Mexico and the Caribbean are still top destinations for U.S. planners, with about 70 percent choosing the U.S. neighbors for 2017 programs.

4. Merchandise and Gift Cards in Wide Use
Thinkstock by Getty Images

Sixty percent of U.S. companies say they use merchandise rewards, and 70 percent offer gift card programs. These types of programs are expected to continue to grow due to strong demand and new suppliers that make it easier for small businesses to launch programs.

5. Disruption Is the New Normal
Thinkstock by Getty Images

Close to 60 percent of planners say their events have been affected in some way by some form of disruption, according to research by the IRF and the University of South Carolina to be released in June of 2017. In fact, they estimate that almost a quarter of their events have been disrupted by weather, vendor failures, airline problems, or more rarely, disease, terrorism, or other safety issues.

In the upcoming study, planners say that their partners are their best resource for mitigating disruptions. In particular, they say hotels are best prepared to handle crises or disruptions, followed by destination management companies, and airlines.

Companies are realizing the power of providing individualized experiences that tap into their participants' emotions as motivators. A quarter of program owners surveyed in the most recent IRF Pulse Study said they are increasing individual travel in their programs in 2017, with 12 percent saying they are adding budget to do so. Also on the rise are offers of "experiential rewards" such as spa days, concert tickets, and sporting events. Merchandise providers also are finding ways to offer individual, personalized experiences around their products during an incentive event.

Almost 90 percent of large businesses report having technology in place to support their incentives and reward programs. On the upswing: social, wearable, predictive analytic, and view-altering (think drones, Go-Pros) technologies.

According to the report, "Less than two decades ago, non-cash rewards were used to primarily drive four outcomes: safety, service, sales, and quality. This has expanded to where the Incentive Federation measures over 12 different reasons organizations are running employee reward and recognition programs and nine different objectives for sales programs."

Not only are suppliers merging—Marriott International's acquisition of Starwood Hotels and Resorts Worldwide being one of the largest recent examples—but there has been a lot of merger-and-acquisition action on the incentive house side as well. As the report says, "Over half of the largest incentive houses listed by MeetingsNet in the acclaimed 'CMI 25' have been a part of a merger or acquisition in the last few years."

Where once the increasing trend toward globalization mainly affected the travel incentive sector, it now influences all types of reward and recognition programs, including merchandise and gift cards. "More than three-quarters of incentive travel program owners will run at least one program outside U.S. borders in 2017," the report states. "Furthermore, three-quarters of the incentives industry includes international participants in their non-cash rewards programs."

But the biggest challenge won't so much be taking a program global, but making the global experience—be it travel, merchandise, or cards—one that reflects the local culture. "The true challenge will not be globalization, but localization." 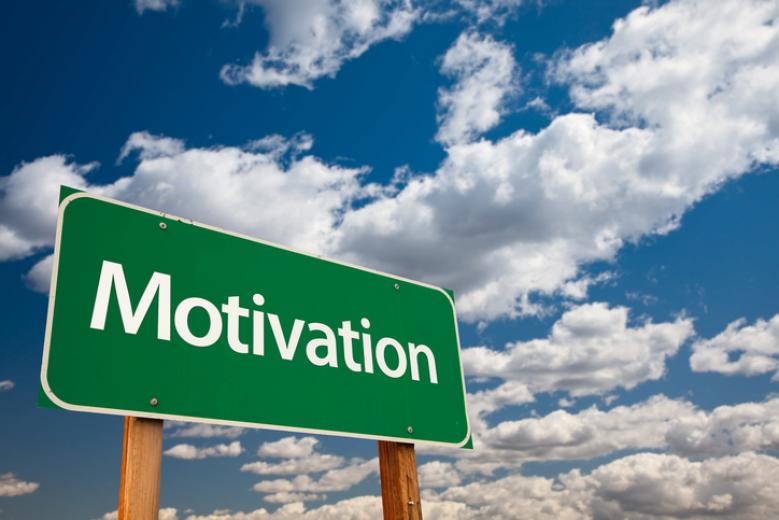 Next Up
What Do Top Incentives Look Like?
Start Slideshow ›