Burt Jacobs, cofounder of the Life Is Good brand, brought an optimistic message of conscious capitalism to the FICP opening general session.

FICP, celebrating its 60th anniversary in 2017, invited many former board chairs back to the conference—and onto the stage—to help celebrate the milestone.

Pixster was among the booths offering experiences, ideas, and training in FICP’s Experience Zone.

Planners and suppliers meet in a tabletop setting at FICP’s 2017 Annual Conference in San Diego.

Party at the Del

Captain of the 2017 Conference Ship

The after party below decks on the USS Midway brought everyone together for a relaxed good time.

The immense USS Midway aircraft carrier was the backdrop for a memorale final evening. 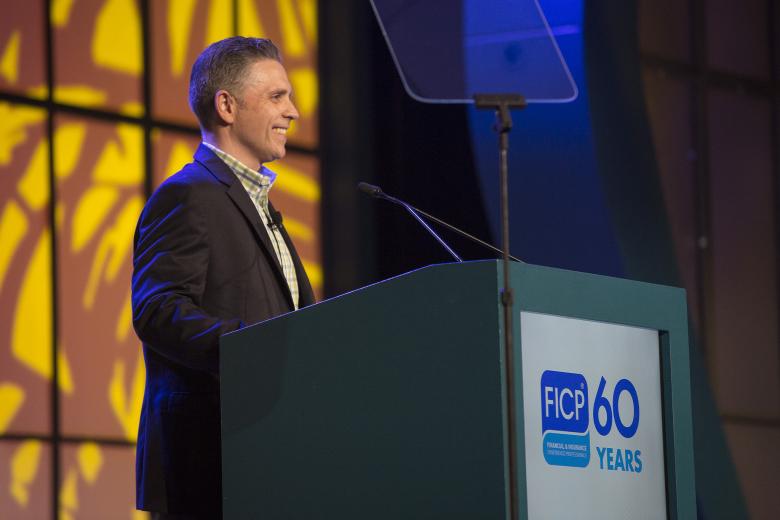