Marty MacKay, DMCP, president of Hosts Global, says, “We decided to continue, even though they were tragic events.”

U.S. attendees were encouraged to register for the State Department's Smart Traveler Enrollment Program, which, among other services, provides up-to-date travel warnings to Americans and supplies local consulates with the traveler’s itinerary and contact information in case of emergency. Hosts Global added links on the Forum website to the State Department travel warnings page and other credible entities so that attendees could get information with context rather sensational stories.

MacKay says, “We purchased big water coolers for the hotel and brought in large amounts of purified water. That helped with our sustainability efforts to avoid individual bottles, and we also left the coolers with the hotel to use in the future.”

“The hotel had originally planned to do a food amenity welcome gift in guest rooms,” mentions MacKay. “We thought that was probably not the best idea because people might worry it was left out too long or they would worry about food waste as the conference was all about sustainability. We had the hotel leave a prepackaged gift that was not food related instead.”

Hosts Global made changes to its app, including a “Mark Yourself Safe” button, so attendees could be counted in an emergency. Fortunately, it was not used. The app also featured three buttons to make communication easier: A red button immediately called 911, a second button sent a text to Hosts Global president Marty MacKay, and a third sent an email to the organizers. MacKay says, “This year was the first time we had the hotlines but it will become a permanent feature for us, even though no one hit the red button.” She did, however, get a couple of non-emergency texts. “I had someone text that the Do Not Disturb sign was up and housekeeping came into their room. Super easy to deal with.”

Hosts Global President Marty MacKay says, “It was interesting managing the impact of the media stories because we have DMCs and members from around the globe and we did not get a single international inquiry about it. Outside the U.S. no one had heard of the story."

The Bookings Are Back

Fortunately, Dominican Republic bookings are on the increase after a short-lived slump. 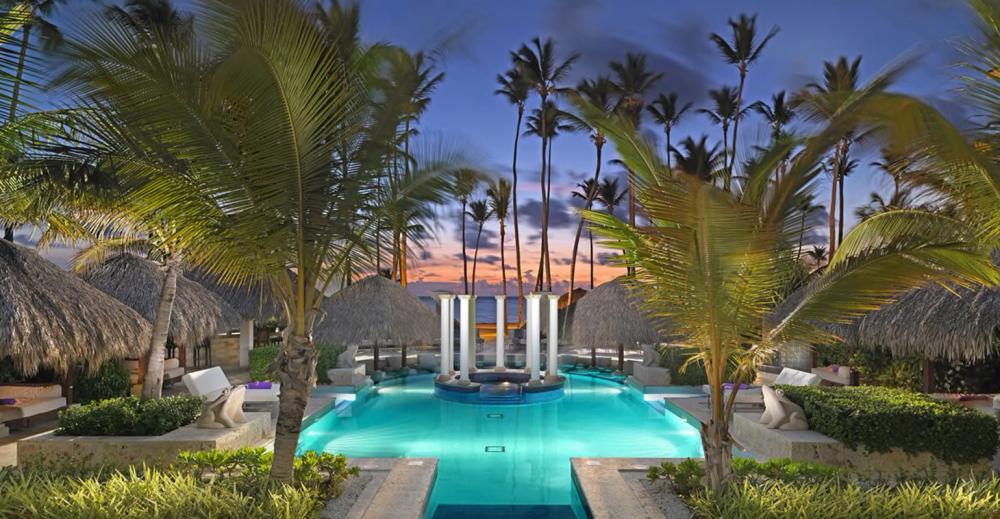