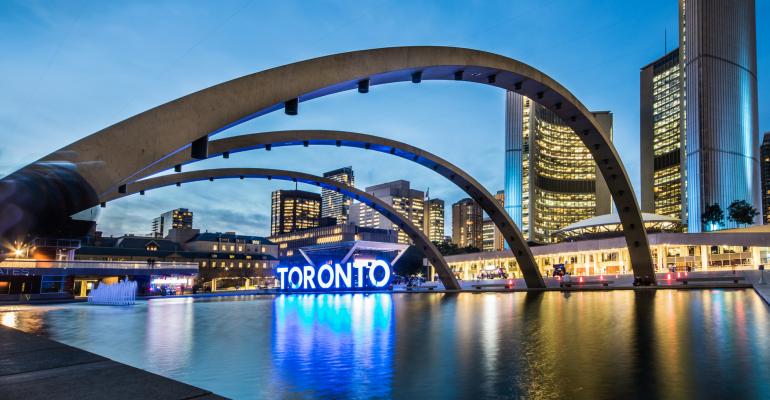 The Raptors got the headlines in Toronto this week, but Meeting Professionals International's World Education Conference drew a record-breaking and enthusiastic crowd.

The parade for the Toronto Raptors NBA championship wound through the city on Monday, just a block from the Toronto Convention Center where Meeting Professionals International’s 2019 World Education Conference was underway. While the celebration broke records by drawing more than a million people, MPI earned a record of its own: the highest attendance for WEC since the event stopped having a trade show a decade ago. Here are some of the strong stats from the June 16-18 event:

At a press conference at the show, MPI leaders discussed the association’s accomplishments over the past year and its goals looking forward. Paul Van Deventer, president and CEO, pointed to new brand consistency for chapters around the world as one of the biggest achievements.  “We’ve spent the past three years creating consistent branding, a consistent set of governance guidelines, and this year we finished that project with everyone getting on a single web platform across all of our chapters,” said Van Deventer, who noted that the next step will be getting all chapters on the same financial platform.

Other progress for the association this year:

Looking forward, Van Deventer said the association is working to differentiate itself with more targeted networking and educational opportunities.  “We are a broad organization, and we have an incredibly diverse community. We want to recognize the power and value of that and not do everything in a homogenous manner. So, we’re creating two very targeted areas that will allow individuals to customize their experience with MPI.” There will be programs around specific niche areas, including medical, association, financial and insurance, experiential design, independents, and administrative planners. There will also be special interest groups that cut across the verticals for those interested in women’s issues and the LGBTQA community.

Among other priorities for the association is growing its membership in Europe, said Darren Temple, MPI COO, where it currently has about 1,200 members. “We have been hyper-focused on Europe,” he said. “We are focused on growing our brand, growing our partnerships. We’ve put resources on the ground with Angeles Moreno as our senior director of strategy for Europe. We are making in-roads. We are on an aggressive push to gain membership.” 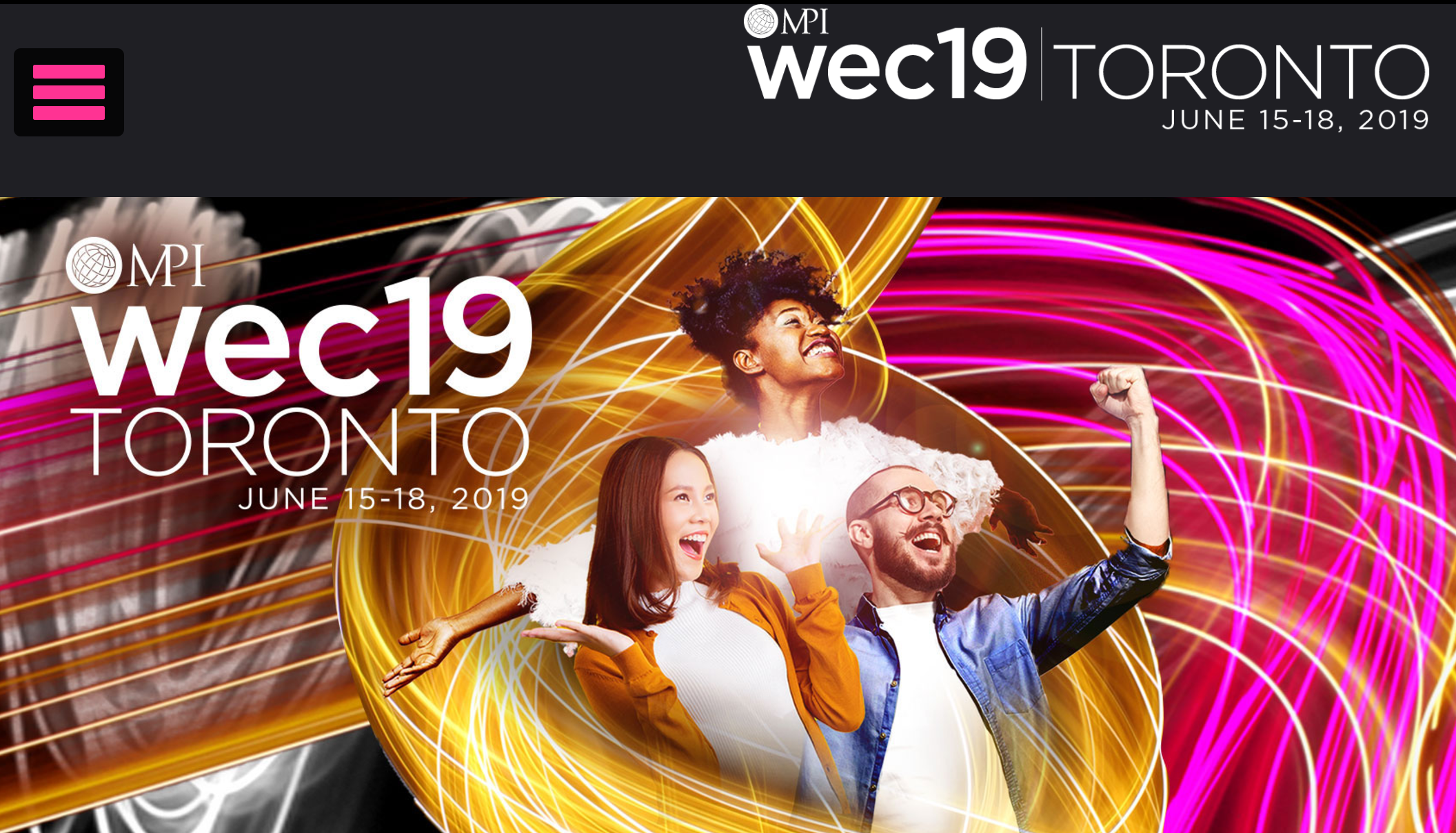